Emu oil has been used for thousands of years by the aborigines in Australia. These tribesmen used it to reduce the pain and swelling of arthritis, heal wounds and burns, and reduce the pain and swelling from bites and stings. Today, research studies have confirmed that this oil is also effective on burns, including sunburns and burns that were caused by radiation therapy.

The oil comes from an emu bird that is thought to have roamed the outback of Australia nearly 80 million years ago. The Australian aborigines, like the Native Americans, relied on the emu for the core of their existence. This bird provided food, clothing, and shelter, and was part of their spiritual belief system.

Emu oil is highly moisturizing and a natural skin softener. It is rendered from the thick layer of fat on the back of the bird and, until recently, was used in the manufacture of cosmetics. However, the oil also has medicinal properties as a pain reliever and healing accelerant. Because the oil absorbs quickly into the skin and encourages more oxygenated blood to the area, it also helps to speed the healing of wounds, bruises, and cuts.

The oil naturally contains vitamins E and A, which are antioxidants. It contains linoleic acid, which helps ease muscle aches, and oleic acid, which is a proven skin cell regenerator. Emu oil contains terpenes, which are known antiseptics. The combination of all of these naturally occurring substances in a single product is what makes this oil so popular in the cosmetics industry as well as alternative health practices.

With the increased number of products used and birds required to meet the demand, emu farms are popping up around the U.S. The holistic healthcare community is also finding more ways to use the oil, which places it in even higher demand. For example, because the product is naturally antibacterial and can draw blood to a certain area, it can help people with skin breakdown, diabetes, wound healing, hair loss, psoriasis, and peripheral neuropathy.

Interestingly, emu oil also contains omega 3, 6, and 9 fatty acids and is a complete source of essential fatty acids that our bodies require for optimal health. One of the most common nutritional problems in the Western world is not getting enough fatty acids. The primary function of essential fatty acids is the production of a hormone-type substance, called prostaglandins. These regulate many of the body’s functions, including the immune system.

Sporadic studies have indicated the benefits of emu oil, which include improved healing of shin splints, sciatica, skincare, treatment of inflammation, burns, bursitis, arthritis, foot fungus, eczema, acne, acne scars, wrinkles, and athlete’s foot. Essentially, it has been shown to improve conditions that are caused by or are causing an inflammatory response in the body or have an infectious agent involved.

Unfortunately, not all emu oil sold today has an animal origin. “Emu oil’ which is not animal based on the processing of fat from the Emu bird, will not have the same properties or benefits that are evident in the real thing. Any studies that have proven the benefits of emu oil have been conducted on animal products.

As helpful as this oil may be, oil supplements sold in stores are not well standardized, so their potency will vary. As part of the freedom to manufacture the product outside the rules of the FDA, companies must not make medical claims about their products and are not regulated for consistent manufacturing.

Unless an individual has developed an allergy to the oil, there are very few side effects to using it. Before purchasing, be sure you do your research and determine that the company is solid, and the product has a guarantee. Products that vary in potency will not provide the benefits to the individual that they are seeking. 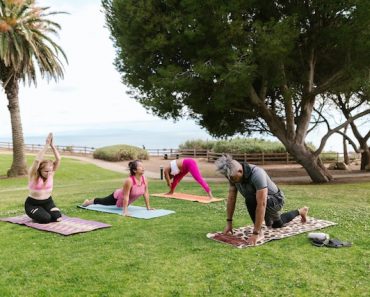 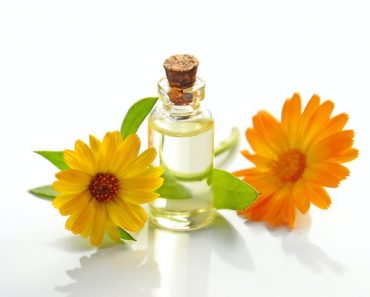 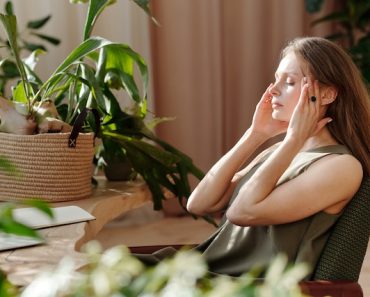